“It was hot outside, but we had a good day,” redshirt junior offensive lineman Casey Holman said. “We had a lot of healthy guys back and we figured out what we needed to do better and we had to give better effort, but we executed really well.”

Duke was led by running backs Deon Jackson and Jordan Waters on the ground. A senior, Jackson led with 50 yards on nine carries and two touchdowns, scoring from two and 13 yards out. Waters, a redshirt freshman, finished with 88 yards on 12 attempts.

“Deon ran through people today,” Holman continued. “He ran hard and didn’t hesitate. He followed our guys that created the holes for him and ran with energy. He wanted it.”

The quarterbacks spread the ball across the field with senior tight end Noah Gray the only Duke receiver to have multiple receptions as the Leominister, Mass., native tallied three catches for 20 yards.

“I felt good out there,” Carter II said. “Just being around the guys and feeding off each other, it was just good to be out there and sort of in a game simulation. Just to be live and all-out without any restraints was great.”

Duke’s amended 2020 schedule has the Blue Devils scheduled to kick off the season on the road at Notre Dame on Sept. 12. 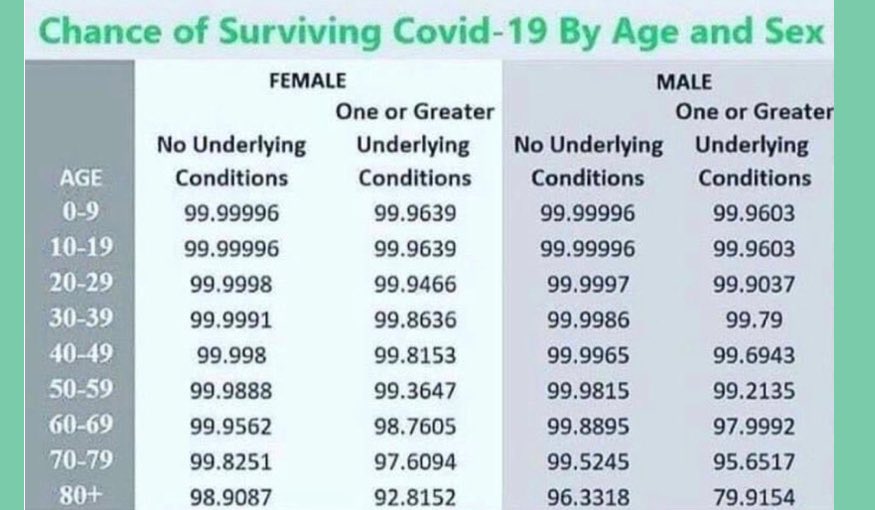 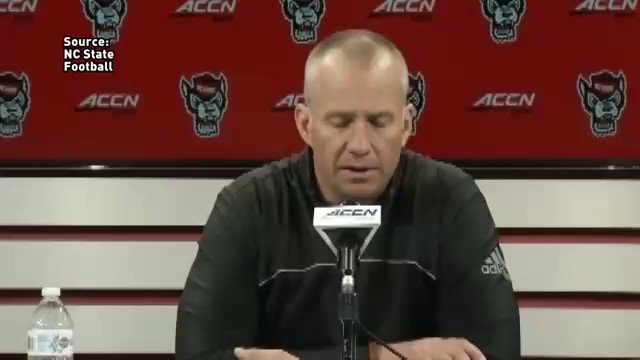 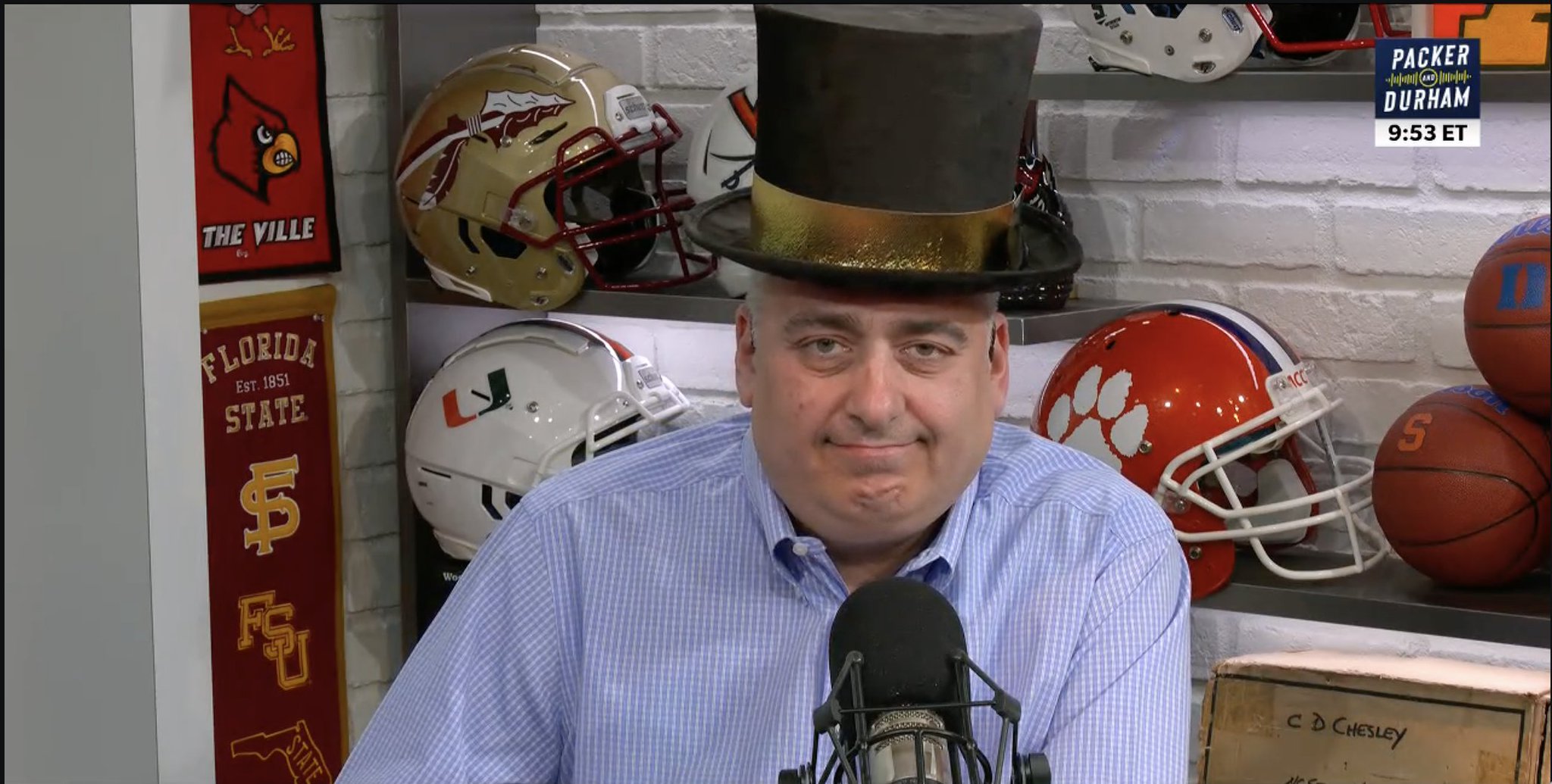 h J R
ACC Football News @accfootballnews @PantherLair: The big thing is this: with player absences and the general state of things, Saturday's game very much could have gone the other way. In fact, I expected it to go the other way. I thought it could get ugly. It did. Just not at all in the way I expected. https://t.co/oLf65WBnma

h J R
ACC Football News @accfootballnews @InsidePackSport: NC State was able to overcome a deluge of self-inflicted mistakes to come away with a thrilling 15-14 win over No. 21 ranked Liberty. Inside Pack Sports takes a look back at the Wolfpack’s sixth win of the season ($). https://t.co/DH1qA80pnL

Make sure this account has posts available on instagram.com.